In the early 30’s a group of Omega men saw a need to come together in an effort to provide service to the community of York, Chester, and Lancaster counties. They knew by follow the Cardinals Principals of Manhood, Scholarship, Perseverance and Uplift and the implied motto “Lifting as we climb, they could make a difference.

Thus on May 9th, 1935 The Kappa Alpha Chapter of Omega Psi Phi Fraternity, Inc was born. During the 23rd National Conclave in Atlanta, GA. Grand Basileus Brother Lawrence A. Oxley, 1933-1935, presented the chapter with their Charter.

The Chartering members were:

Upon the receipt of the chapter, Sixth District Representative Brother S. Herbert Adams, Charlotte, NC, attended the chartering ceremony and inducted the first chapter officers. They were as follows:

In 1939, Brother Dr. Dewey Duckett was the 6th elected Sixth District Representative, which consist of Brothers living in North and South Carolina. He served until 1941. Brother Duckett continued his stellar work in Omega by Co-Founding the Talent Hunt Program.

The Talent Hunt program of Omega Psi Phi Fraternity, Inc. is one of several national programs designed to identify and support the youth of our nation and the world. The original idea was created by Brother J. Austin Atkins of Winston Salem, North Carolina, and Brother Dewey Duckett of Rock Hill, South Carolina. While the idea was conceived in 1945, the first District Talent Hunt program was held in the Sixth District in Charlotte, North Carolina, on April 19, 1946. The need for such a program was born out of the unequal opportunity afforded to some American youth to develop and give full expression to their talents.

The original statement of the Talent Hunt idea included this expression: “Creative and outstanding capacities in any honorable activity should be eligible for consideration.” During public presentations, all original displays were limited to the field of music. Since that time, the Talent Hunt program has been expanded to include other forms of the expressive arts.

In the 1970’s The Brothers of Lancaster left Kappa Alpha to form Kappa Pi Chapter.

The Kappa Alpha Chapter is proud of its rich history of service to the York and Chester County communities for 80 years. 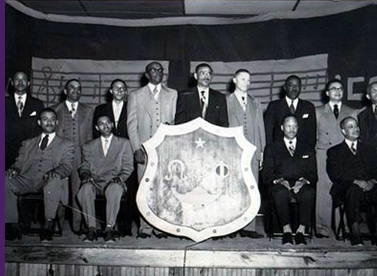 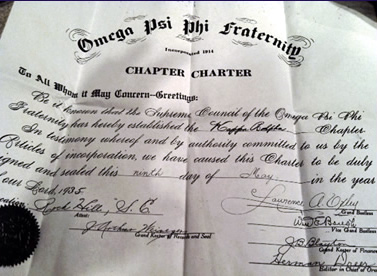 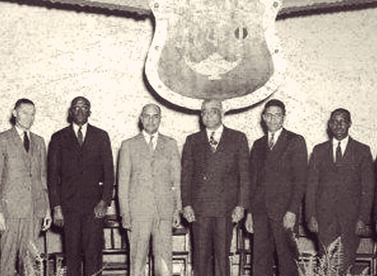 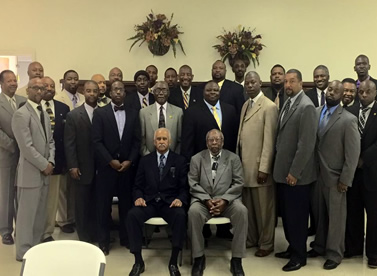 The KA Annual High School Essay Contest is open to all seniors in York & Chester Counties in SC. Deadline is October 21, 2022. Incomplete and or late submissions will not be considered. #scholarship #essay wwwomegasofrockhill.org/kappa……ol-essay-contest pic.twitter.com/1uUyZMdIPn

No upcoming events at the moment